Under the heading of "art, life,"--and other craziness! Making videos...


I am working on some new videos and images for a new project Danny Gregory's putting together--a new approach upcoming in the future.  Sounded like fun, and relatively easy--which it IS.  Or would be...

But oh my, today was one of those days.  (Actually the last two I got off to him a couple of weeks ago were a bit problematical, too, since after multiple tries at sharing our Dropbox folders I ended up doing unlisted videos on YouTube for him to download...it worked, but it was a little less than smooth! )

Anyway, today we finally got a good day and enough time after our doctors' appointments this morning.  Got the table, my chair, lights, tripod, journals, cover boards, glue, stamps, etc. all corralled and ready to go...

And found that NEITHER of our printers is working, so I couldn't print out my script for video with the "starting a new journal" idea, so I decided fine, I'd just do the ones that I didn't need a script for.

And discovered the camera battery was dead.  Found another battery, got the first video almost done (on making covers for the zigzag journals) when Amazon delivered and banged on the door in the middle of videoing!  (Funny, can't say filming any more...or taping...)

Soooo, starting over on that one, all worked fine this time, and I decided to do a couple of show-and-tell journal videos too, just showing the various techniques and images.  Everybody loves to browse someone else's journal, right??

Got done with the first one and the light's battery died just as I started the second.   I decided we were done for the day...


I'm putting both of them on YouTube as unlisted, again, and hope they work.  Been at 68% for well over an hour...

And then, oops.  Watching the videos, I realized I did say "oh, bugger" in the first one, when something went wrong, completely forgetting in the UK that is a BAD word for a lady to be using.   I figure Danny can edit out or leave it, it doesn't bother me, but it might someone!

I hope to get more done tomorrow, and perhaps more smoothly since surely we've worked the bugs out now and I don't feel quite so inept.  Knock wood.  Fingers crossed...

So for those who say it looks so easy, or who ask me why don't I do a video on this, or that, or more of them, or more often...maybe not.

Oh, yeah, I mentioned my YouTube video on making one-page folding journals and that I'd provide a link--that's here in case you'd like to see it again: https://youtu.be/CffQyRdTDUc

Kate (Cathy Johnson)
KC area, Missouri, United States
I think I was born with a crayon in my hand. My baby book has drawings done when I was two...you can almost tell what they are! (The hammer and the urge to build came later--I was 5 when I built my first wood and nails project.)
I've kept an artist's journal for decades, recording, celebrating, observing, learning, and sometimes coping with everyday life!
I've been a working artist for 35 years and more, and have written and illustrated 34 books. These include 9 for North Light Books and two art books for The Sierra Club.
I make art almost every day--because I have to. It's me. 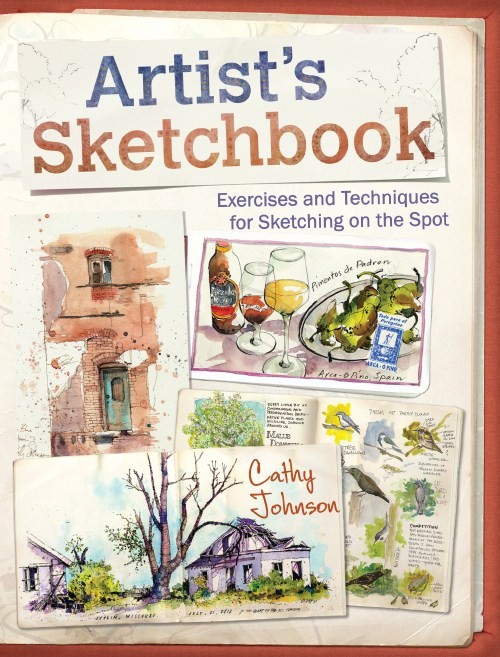 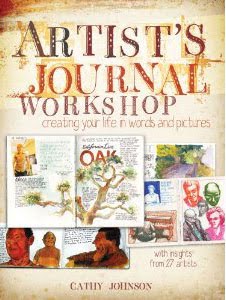 Promote Your Page Too

WEBPAGE and my original BLOG--come visit! 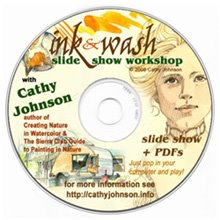 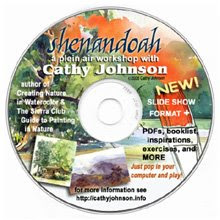 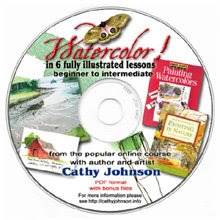 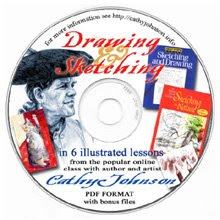 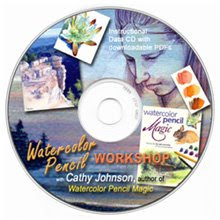 Watercolor Pencil Workshop, expanded from my book of the same name 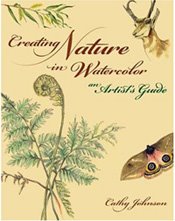 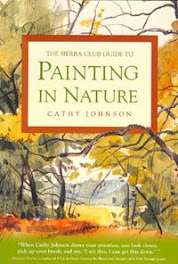 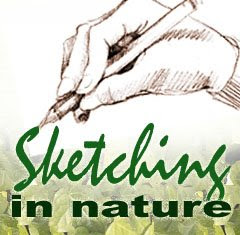